Bereton made his debut for Chile in the first game for his country at the ongoing Copa America tournament on Brazilian soil. He came on as a substitute in the final quarter of the game with Argentina which ended in a 1-1 draw in Group A. The Blackburn Rovers striker was then named in the starting XI for Chile in their second Group A encounter with the Bolivians and it didn’t take long for him to hit the back of the net.
END_OF_DOCUMENT_TOKEN_TO_BE_REPLACED

Blackburn Rovers have had themselves a major transfer boost after recent reports emerged that one of their transfer targets is free and available for a move this summer as long as the right offer comes in for him. The Rovers manager Tony Mowbray has revealed that he is very keen to sign new defensive reinforcements and has said he will be delighted if he can sign a left-back in the summer transfer market.

Since making that statement, Blackburn have started being linked to the signing of Freiburg star Chima Okoroji. The German Bundesliga club’s left-back has been attracting a couple of suitors since the last months because of his fine performances for his club and he is now recognized as one of the major signings Blackburn would love to complete as soon as the transfer window is officially open.
END_OF_DOCUMENT_TOKEN_TO_BE_REPLACED

It was reported that Gallagher is on the verge of signing for Scottish Premiership club Aberdeen on a free transfer. The experienced defender is expected to leave Motherwell at the end of his contract at the club this summer.
END_OF_DOCUMENT_TOKEN_TO_BE_REPLACED

Blackburn Rovers manager Tony Mowbray is certain that young defender Taylor Harwood-Bellis has the quality to play for the first team at parent club Manchester City.

Mowbrayspoke about Harwood-Bellis in a recent interview with the Lancashire Telegraph amidst the transfer rumours linking him with other clubs.
END_OF_DOCUMENT_TOKEN_TO_BE_REPLACED 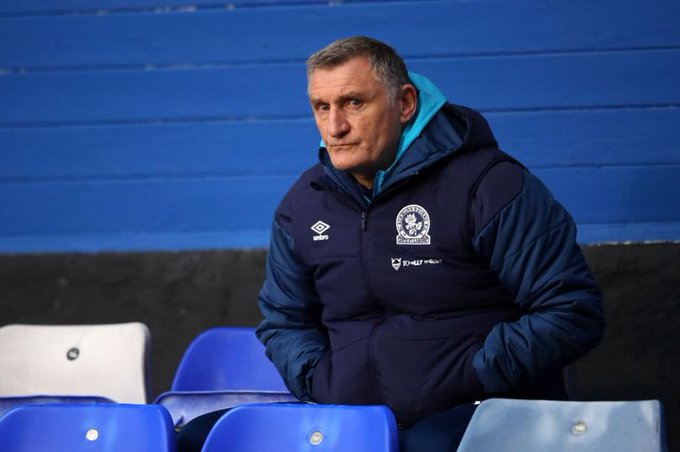 The return of the experienced Lenihan to the Blackburn Rovers squadis a big boost for the former Premier League champions in their quest to qualify for a playoff spot at the end of the regular season in the English Championship. Blackburn Rovers have won just three of the 21 games without Lenihansince the start of the 2018/19 Championship season to highlight his importance to the former Premier League champions.Blackburn Rovers manager Tony Mowbray was not impressed with his team’s defending in the midweek loss to Watford in the league. The Blackburn Rovers boss had to opt for loanees Taylor Harwood-Bellis and Jarrad Branthwaite at the heart of the defence against the Hornets in the absence of the injured DarraghLenihan.JarradBranthwaite and Taylor Harwood-Bellis have started the last two league matches in the absence of Lenihan.
END_OF_DOCUMENT_TOKEN_TO_BE_REPLACED

Republic of Ireland international Derrick Williams had surgery several weeks and it was revealed by Tony Mowbray that the player could miss the rest of the season shortly after undergoing the said injury but the player has stepped up his recovery alongside the Blackburn Rovers medical team to hint that he could return to action before the present season runs out. Derrick Williams would be a free agent in the coming months as his Blackburn Rovers contract expires in the summer. Blackburn Rovers have dealt well with several injuries in their defence this season. END_OF_DOCUMENT_TOKEN_TO_BE_REPLACED

The January transfer window is wide open and teams can now transact and do business with other teams as they plan to reshuffle their different squads ahead of the second half of the season. While some teams are looking to make purchases and additions, others are looking to let go of some fringe players in their squad to give room for arrivals. One of such clubs is Blackburn Rovers.

The club will be looking to make additions but are also planning a mass exodus as they are looking to let go of as many as seven players. The expected departures ara a couple of players who have been deemed surplus to requirements and they feel they need to make way so they can raise more cash and bring in more players that can help then in their Championship play-off push. END_OF_DOCUMENT_TOKEN_TO_BE_REPLACED

It seems as though the Christmas celebrations are coming rather early for Blackburn Rovers after it was confirmed that the club would be welcoming as many as four players back to the first team who were all out injured. 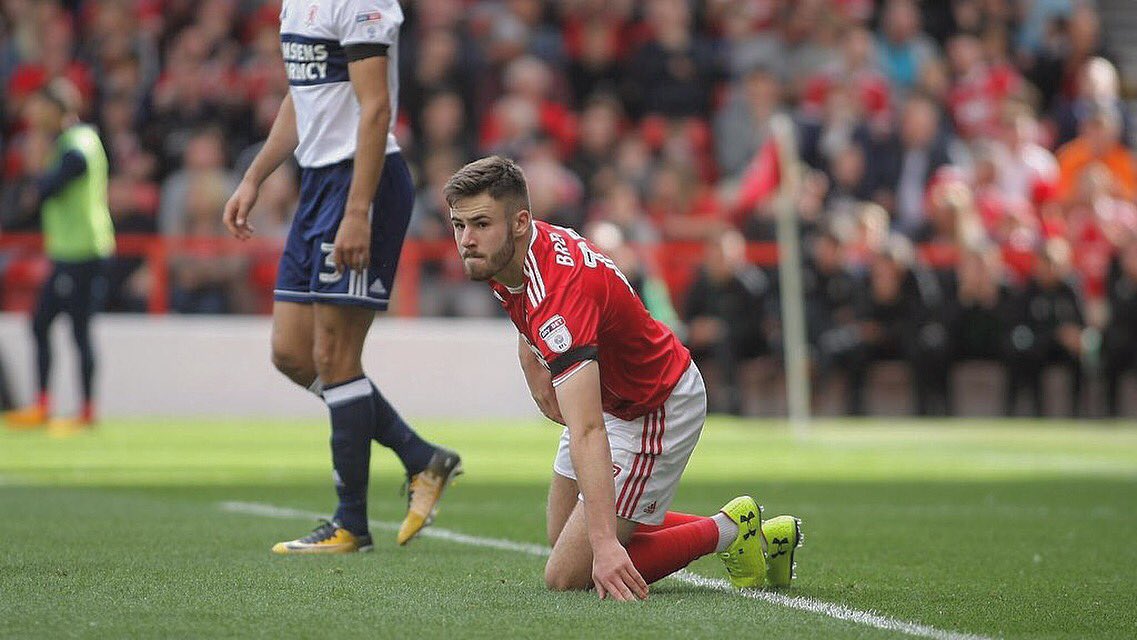 The coach would particularly be in high spirits as he will be expecting his quartet of players who would give him more selection headache in their forthcoming fixtures.
END_OF_DOCUMENT_TOKEN_TO_BE_REPLACED

After a decent start, Blackburn rovers had lost their winning strike as they had lost 2 of their last three matches and drew one. But at last against Coventry, they came back on the track and bulldozed Coventry City 4-0 to register their 2nd victory of the league. This victory has brought them 10th place in the league table. 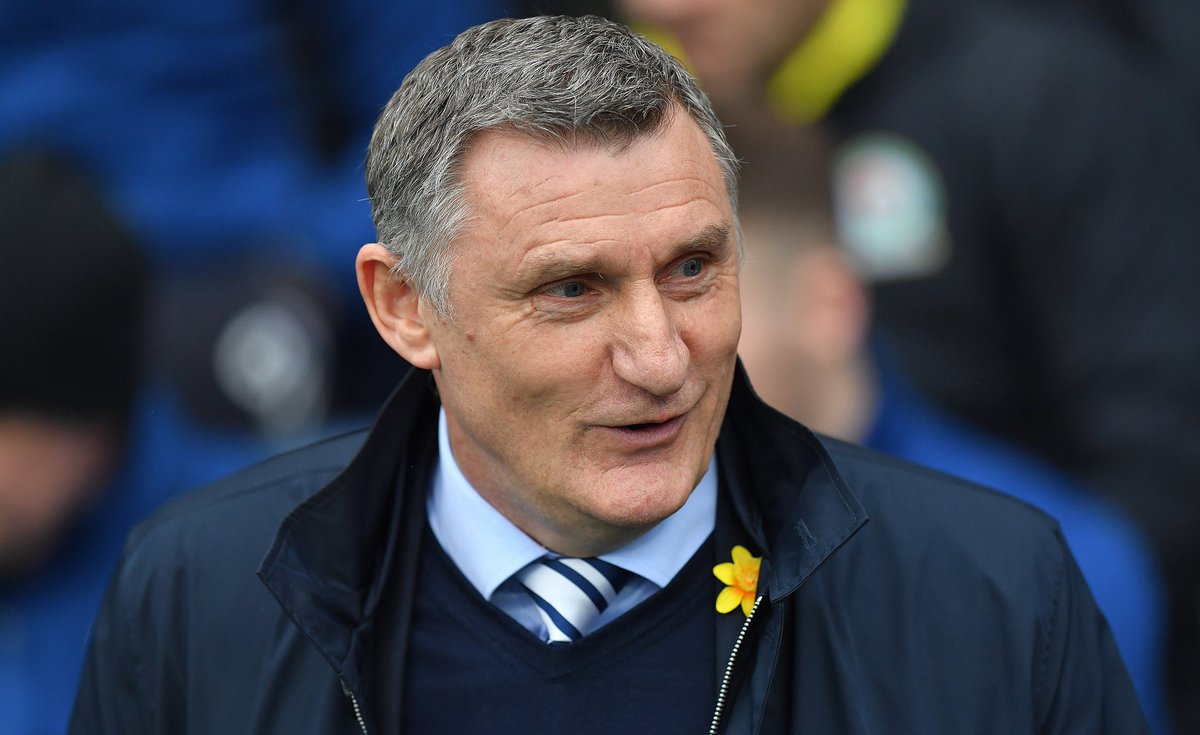 A piece of news similarly exciting as the victory of Blackburn Rovers is the scoring of their youngster player Harvey Elliot who produced a beautiful scene of the performance. Due to his extraordinary performance, Rovers went on winning the match with 4 goals. With this victory, they also have improved the goal difference too so that they can get advantages of it at the last lap of the tournament.
END_OF_DOCUMENT_TOKEN_TO_BE_REPLACED

Blackburn Rovers manager Tony Mowbray has said that the club had to make a tough decision over the futures of Charlie Mulgrew and Danny Graham. The duo have been a key part of the club’s plans over the past few years, but they have been released at the end of the current season with the club aiming to evolve with newer recruits.

Speaking after the final game of the campaign, he told: “It’s time to move and to create a new team that gets people talking about the team of 2020-21. That’s what football is. It’s not personal at all because I love these guys. Every time I don’t pick a [Charlie] Mulgrew, a Graham or a Smallwood, it hurts because we’ve been on a journey together and they’ve won amazing games. Charlie Mulgrew scored 30 goals across two seasons from centre half, and yet the club has to move on and the team has to evolve. When I sit them in the office and have a chat to them, we’re speaking as friends really, two guys.”
END_OF_DOCUMENT_TOKEN_TO_BE_REPLACED