Blackburn Supporters have come up with a new method of protest and they are going to use that method in the coming Brentford match. 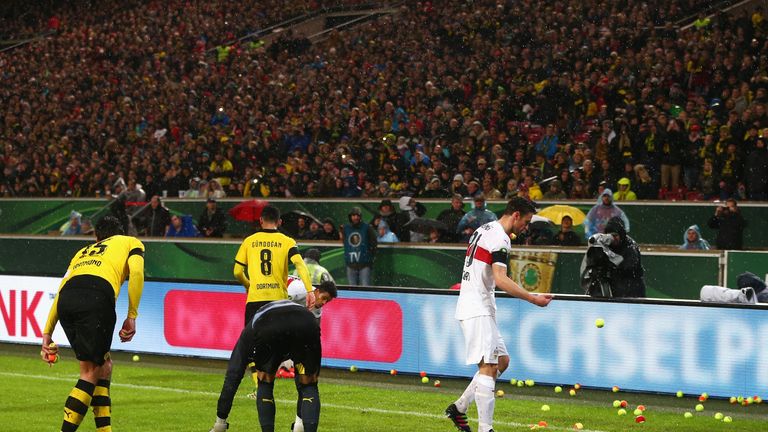 They will not boycott particular portions of the match which they had done the previous time they had protested, but, instead they will keep red cards in their hands during the whole match.

Few of the supporters were not in favour of that boycott method as they thought it was going to unsettle the atmosphere inside the stadium and that’s why they had not participated in it.

Mr Steve Mack who has supported Blackburn all his life and who was presiding over that meet in which red card method was discussed and finalized was quoted as saying, “Some random guy threw this idea to us and everyone felt that it was pretty good.”

When asked if the protest will be solely against hierarchy or it’s against the coach as well whom also people are quite angry with and are not lending their support to as he was once the coach of an enemy club, Mack said, “No, not against the coach, let me be clear with you. We are raising our voice against those who are at the top and nobody else at the moment because that’s where things are wrong, at the top.”

“In the last 12 to 18 months, every efficient individual who was there in the board has been removed and those who have been slotted in are the yes-men of the owners and that’s awful. We are fed up of all this.”