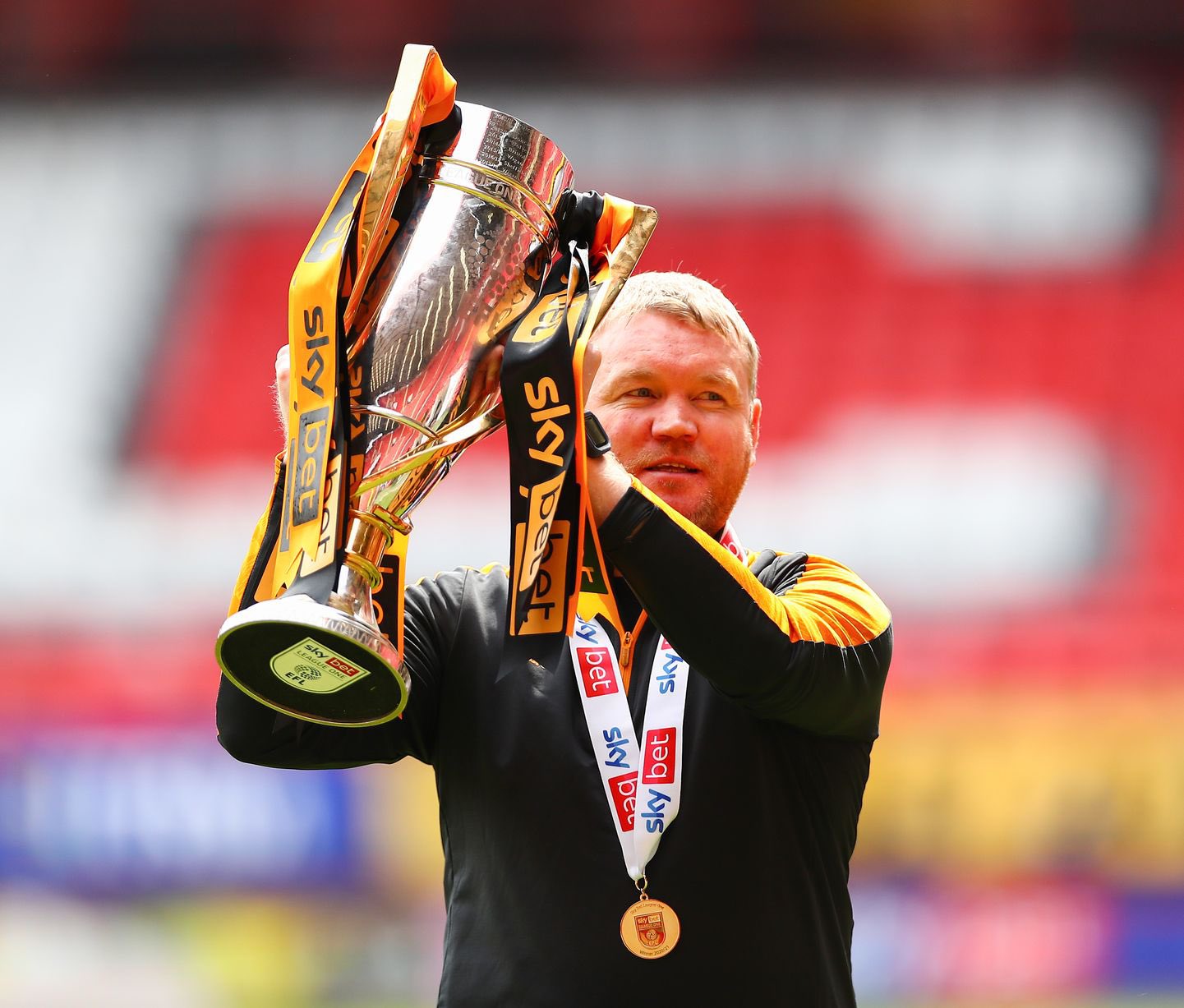 Their frustrating injury problems have also been beginning to ease in recent weeks with Brandon Fleming returning to full fitness after his foot problem kept him out of the opening weeks of the season, while Dogukan Sinik is fully integrated into first-team action following his injury picked up in pre-season. END_OF_DOCUMENT_TOKEN_TO_BE_REPLACED 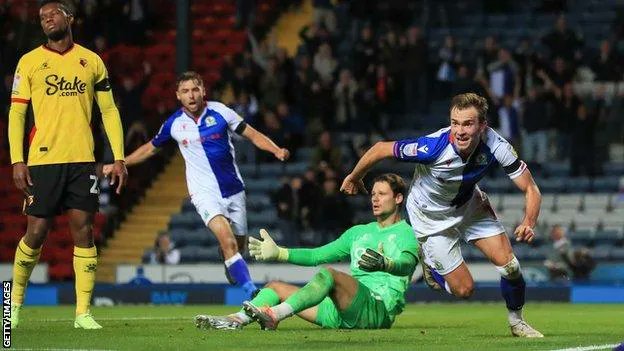 Jon Dahl Tomasson and his Blackburn Rovers players had a record of four wins and four draws in eight league games in the Championship this season ahead of the visit of Watford this week and they were able to take the record to five wins and four draws with the straightforward victory over the Hornets. END_OF_DOCUMENT_TOKEN_TO_BE_REPLACED 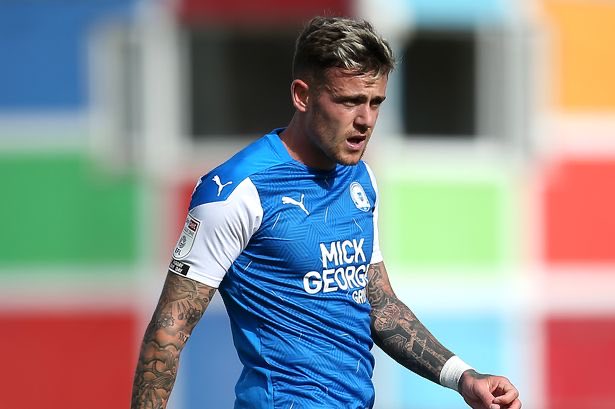 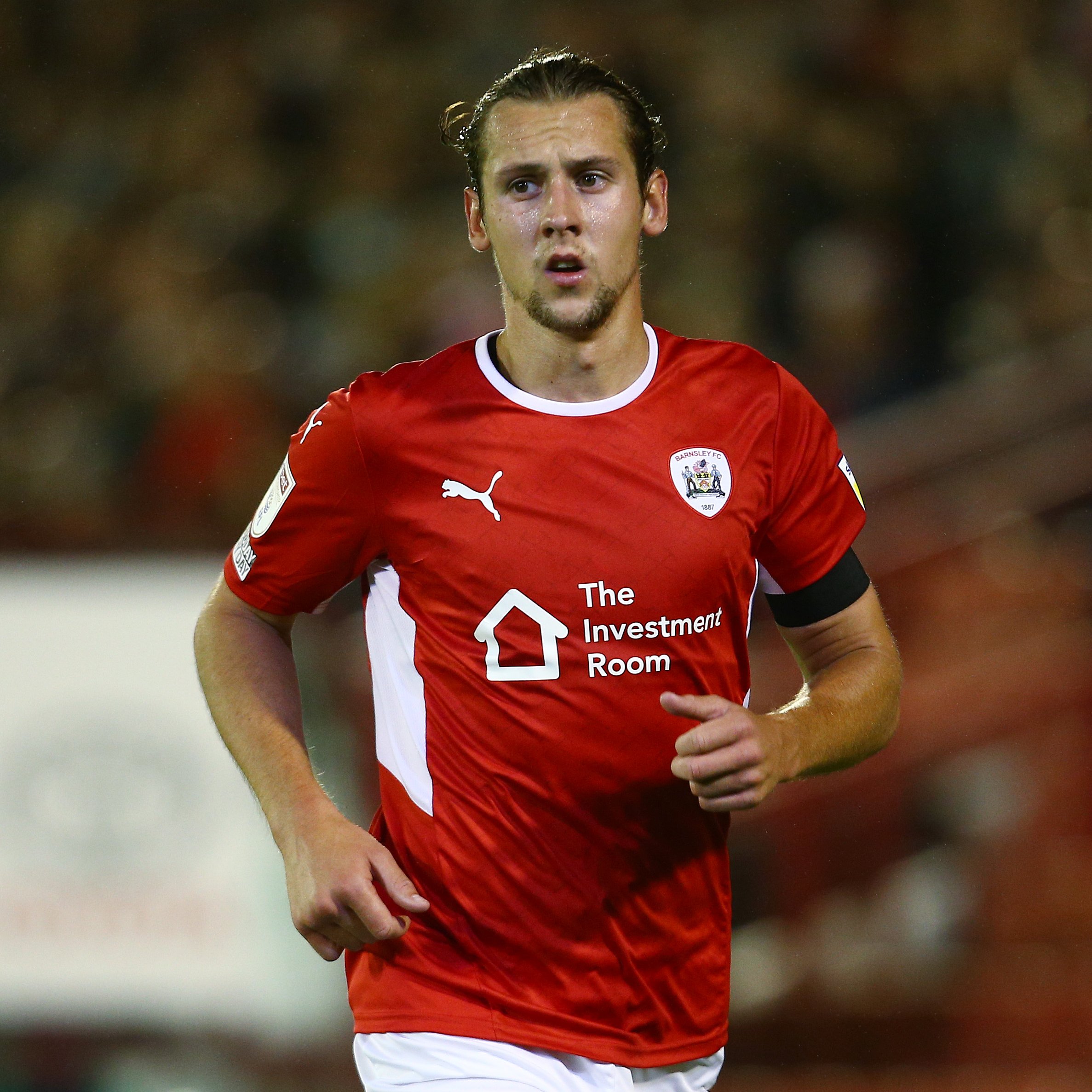 Nixon says that Blackburn are plotting a £1.5million swoop for the right wing-back. A graduate of the MK Dons youth academy, Brittain racked up more than 120 appearances for the club before being snapped up by Barnsley, where he’d establish himself as a keen Championship footballer. Blackburn could yet hand him a second tier lifeline, and Tomasson is in need of a new right-back after Ryan Nyambe left at the end of last season. The new season is just around the corner and Blackburn Rovers are yet to make any waves in the transfer market this summer. END_OF_DOCUMENT_TOKEN_TO_BE_REPLACED 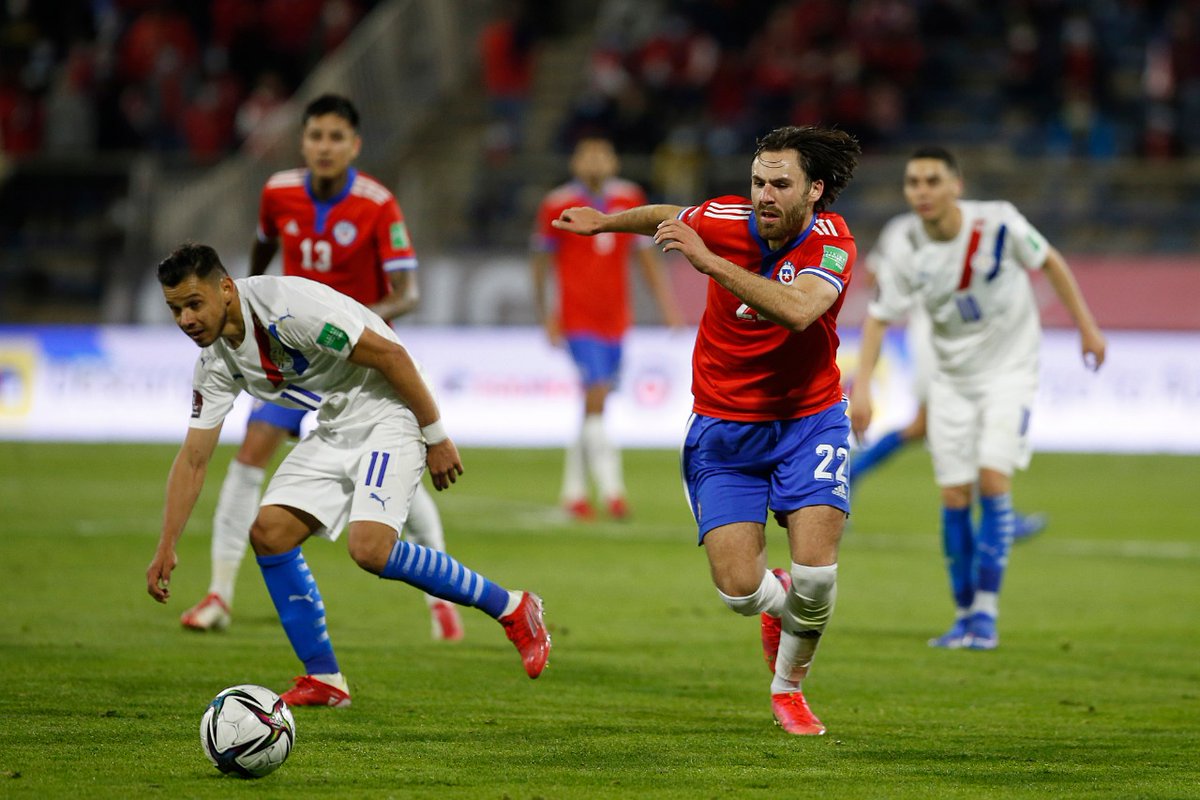 The Lilywhites have already been active in the transfer window before it officially opens next week on the back of securing their Premier League status. The odds were against Leeds in the relegation battle on the last day of the season, but they eventually survived thanks to the 2-1 away win over Brentford. Leeds United have already signed American midfielder Brendon Aaronson from Red Bull Salzburg in the Austrian top flight in a deal reported to be around £23m. END_OF_DOCUMENT_TOKEN_TO_BE_REPLACED 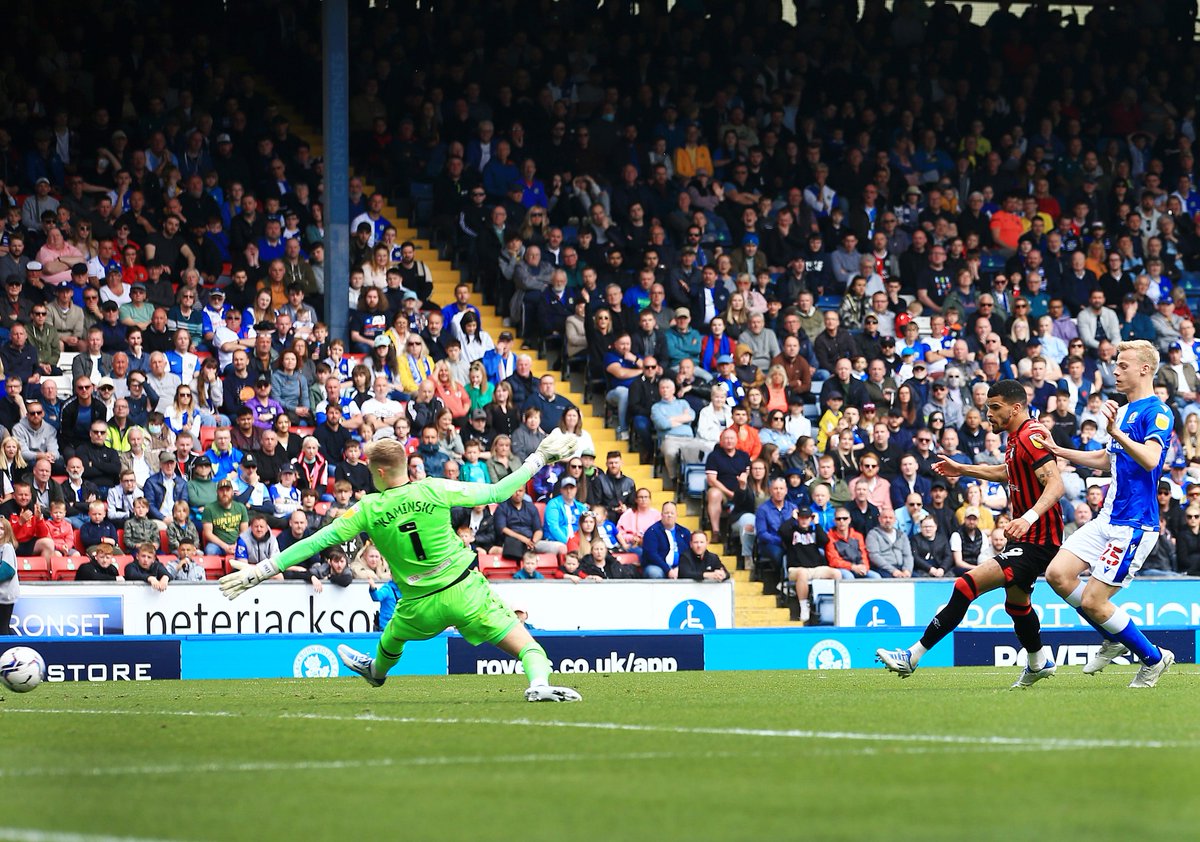 Just like what was obtainable with Blackburn Rovers, Bournemouth were also in Premier League promotion picture before the 1-0 home win over Nottingham Forest ensured that they picked one of the two automatic promotion spots alongside Fulham. The Championship title has already been won by Fulham after the big victory over Luton Town earlier in the week. To this effect, Bournemouth are guaranteed to finish in second spot irrespective of what happens in the last set of games in the Championship this weekend. END_OF_DOCUMENT_TOKEN_TO_BE_REPLACED 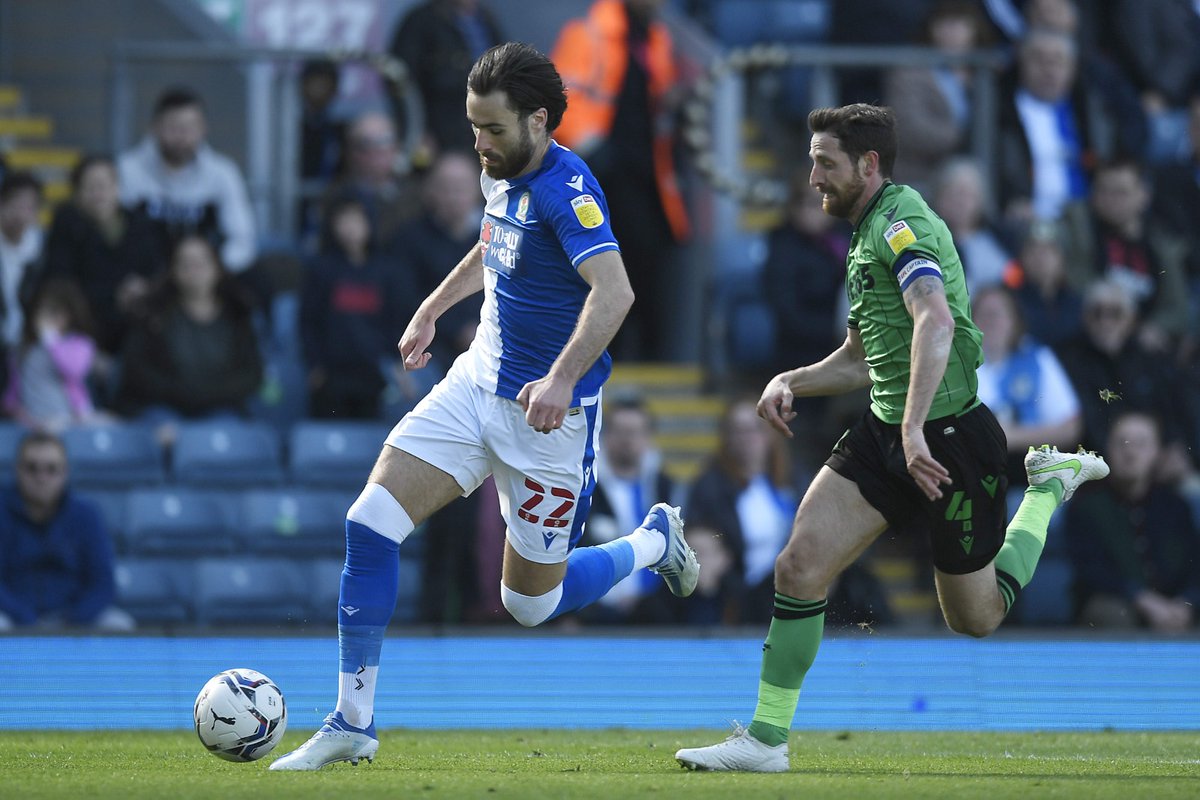 Earlier this year, it looked like Blackburn Rovers would challenge the likes of Bournemouth and Fulham for an automatic slot to the Premier League before poor form in the last few months removed the club from the playoff places. END_OF_DOCUMENT_TOKEN_TO_BE_REPLACED 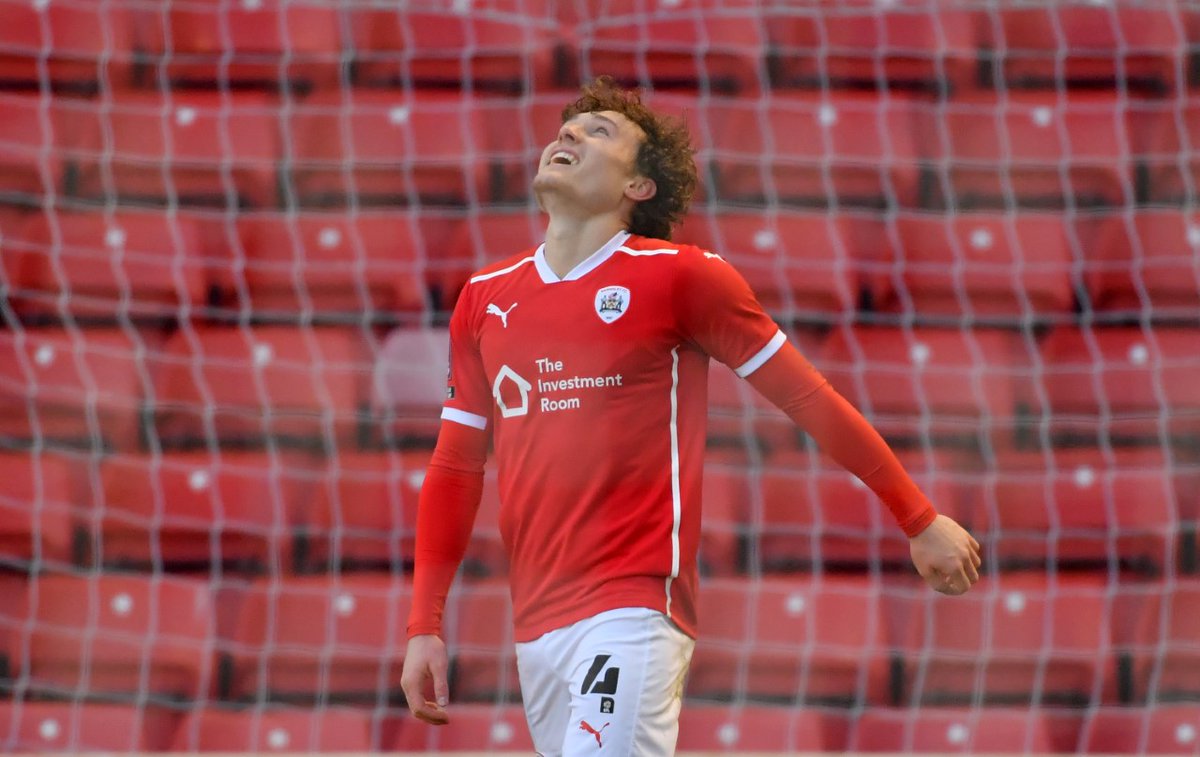 It was revealed that Styles was keen to continue his club career with the Tykes as he wanted to help the club in the fight to beat relegation. At the moment, Barnsley are third from bottom on the English Championship log and they are on course to drop down to League One alongside the bottom two teams namely Derby County and Peterborough United. END_OF_DOCUMENT_TOKEN_TO_BE_REPLACED

Blackburn Rovers manager Tony Mowbray is of the school of thought that money doesn’t guarantee success as his team continues to exceed expectations in the English Championship this season. The Blackburn Rovers boss talked about money in relation to the fight for Premier League promotion during his pre-match presser ahead of the league game with Welsh team Swansea City on Saturday evening as he called on his players to focus on the task at hand which is to secure one of the two automatic spots on offer for next season’s Premier League campaign.

It is common knowledge to Mowbray and his counterparts in the Championship that the top two teams will secure promotion to the English top flight automatically, while the next four teams fight it out for the third and last promotion slot through the playoffs.
END_OF_DOCUMENT_TOKEN_TO_BE_REPLACED

Premier League promotion chasers Blackburn Rovers have been eliminated from this season’s FA Cup at the third round stage after they ended on the wrong end of a five-goal thriller despite taking the lead. The English Championship giants were knocked out by Wigan Athletic.