Blackburn Rovers may need to turn to the loan market if they want to add new players at the turn of the year. The head coach of Blackburn Rovers also admitted recently that he is keen to add more players, but that he does not expect the club to pay any fees to sign them. Instead, it appears that Rovers may need to turn to the loan market to bolster their squad comes January. With speculation on the future of top scorer, Ben Brereton-Diaz refusing to go away and Leicester loanee George Hirst yet to make a goal-scoring impact, some extra attacking firepower may be needed for Blackburn. 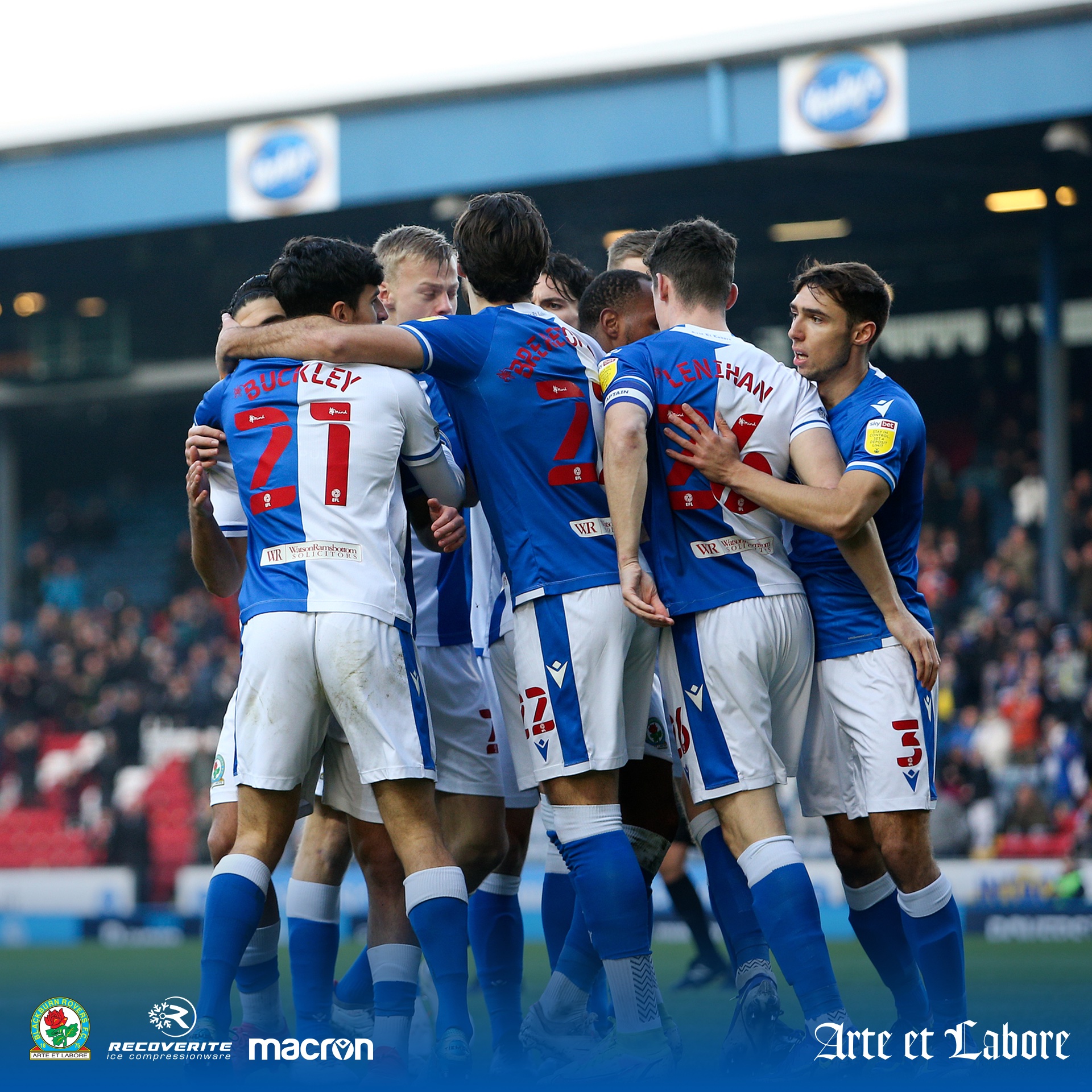 That could come in the form of Brighton striker Undav, with Football League World revealing recently that Blackburn is among many Championship clubs who have enquired about a possible loan deal for the 26-year-old, who was previously a prolific scorer in Belgium’s top-flight before joining Brighton last season.

Given the success Jan Paul van Hecke and Reda Khadra enjoyed on loan at Blackburn from Brighton last season, the Ewood Park club may be able to make a strong case. There is room for improvement in Blackburn’s central midfield department, which could be strengthened. The Rovers have been looking somewhat stretched lately, meaning that is another position they could benefit from strengthening. A decent candidate for this role might be Connor Ronan, who plays for the Wolves.

Just 24 years aged, he has over 150 senior appearances to his name in his career, meaning he does have the required experience to hold his own at this sort of level, but with just one brief substitute outing in the Premier League; this season may also be open to a loan move.