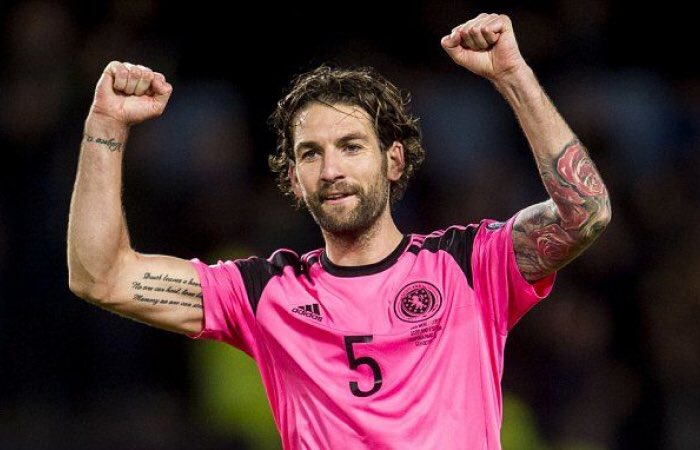 After signing the deal of extension, Corry joined Elliott Bennett (midfielder) and Charlie Mulgrew (skipper) in signing a new deal/contract after both the players had extended their contract in the month of November this year. This extension of the contract will keep Evans in the team at Ewood Park until 2021’s summer.

Evans has always impressed the football fraternity with his consistency and tactics. He has won total 52 caps for his own country till date. The 28-year-old lad captained the national team of Northern Ireland when he won his 15th cap against the team of Bosnia at Sarajevo in the month of October and went onto score in the Final game of Nations League whose outcome was a home defeat to Austria by 2-1.

After extending the contract he told the official website of the club that “I am very happy to sign this contract. It remained in the pipeline for some months and I’m excited to commit a part of my remaining career to this club.” He added, “I really enjoyed being associated with this club and I have my moments with the club, so it will be interesting to contribute to this club.”