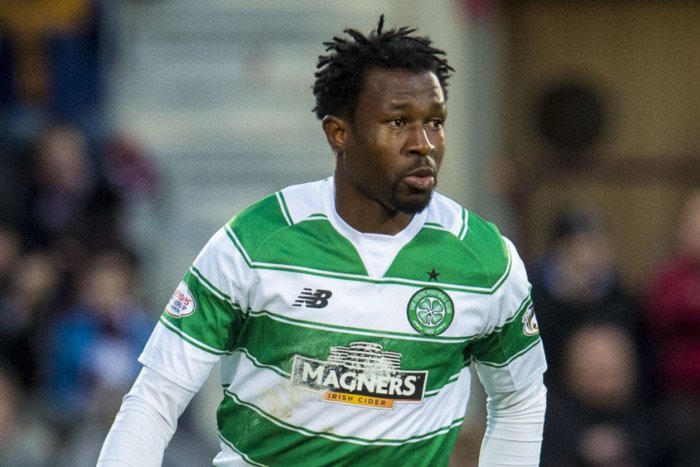 “We are really awaiting the final word from the FA, ultimately it will be their decision, but hopefully we get good news,” Coyle said.

Both clubs have agreed that the Nigeria international move to Rovers but the deal was reached late on transfer deadline. He dropped out of Brendan Rodgers priority list and his contract with Celtic is set to lapse at the end of the current season.

“The English FA and SFA have, in terms of work permits, different criteria in what equates to being allowed to be given a work permit. This is a player that has played 51 times for his country and in the Champions League so he’s played a very high level.

“He’s shown his qualities as a player and we hope the FA look at that and are sympathetic to that he’s a bonafide quality player,” Coyle added.