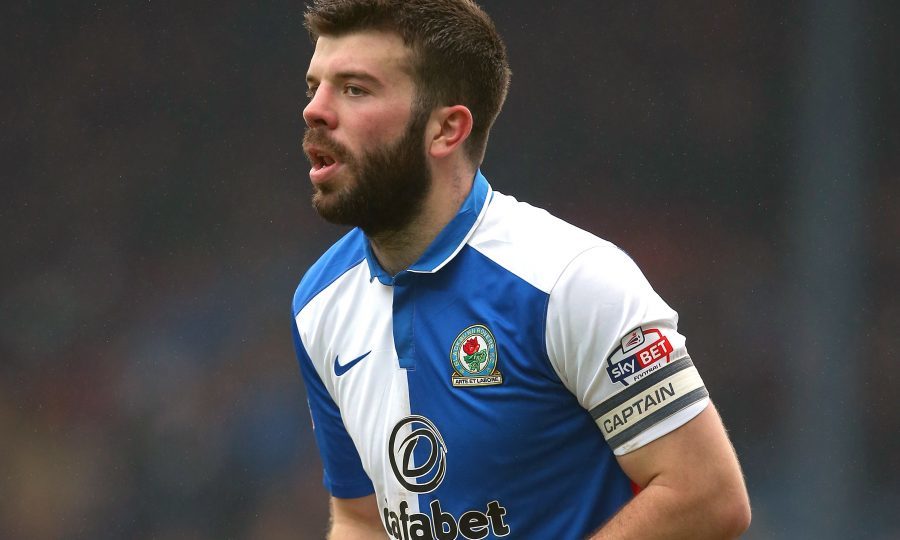 On the international scene, he has 23 caps to his belt since getting his debut against Wales back in 2011. On the deal, coach Rafa Benitez said: “I am very pleased to bring rant Hanley to our project to add his hard work and potential to our squad. “Grant is a young player with a lot of ambition to improve and keep growing with us.”

The club was relegated from the Premier League on 2012 but he remained with the club. Paul Lambert named him captain in the last season but he has decided to continue his career with Newcastle who are very focused on getting their promotion back to the top flight as fast as possible. The player said he was happy with the move and it was one he couldn’t turn down despite being a leader at his former club. He said the move was one that was exciting in his career and was just the starting. He added that his focus is on helping the club get back to the Premier League.

As Rovers lose the talented player, a former player has returned to the club. Defender Gordon Greer, 35, returned to sign a one year deal with the outfit on a free transfer deal. The Scotland international has joined in to play pre season friendly games against Brighton and Girona.