Tony Mowbray has a robust belief that he knows what his team is up against Cardiff City coming to town on Saturday. The manager of The Blackburn seems to be expecting a series of long balls in the box. Sean Morrison and Aden Flint are going to be a nuisance and a difficult physical battle. 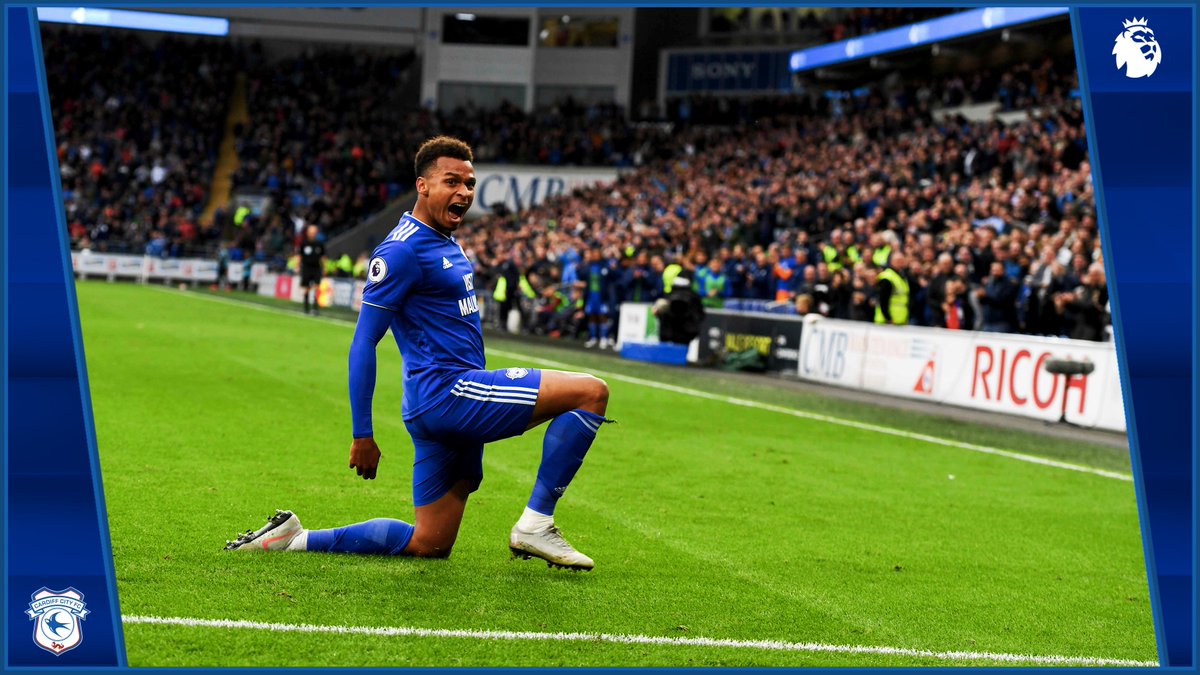 The style of the game put on by Cardiff City had been scrutinized in the early parts of the season. Neil Warnock has said that his side is going to play an entertaining and attractive brand of football.

The large improvement in their display in the game against Huddersfield has shown their real quality, particularly through the performance of Josh Murphy and Lee Tomlin. Nevertheless, long throw-ins along with set-pieces have played significant roles in developing many chances.

The Bluebird has used a direct approach till now and Mowbray is getting his side ready for much more. He said that it is the team of Neil Warnock and they have the energy. They are capable of getting the ball forward, pass it on, and then put it in the box.

Mowbray also says that they have 2 players with special long throws Will Vaulks and Morrison and they have 2 center-halves who can go up for each and every set play. The team also has Junior Hoilett, the one with talent, speed, and technique. So, they have good, strong, and big players. Thus, he has to get his team ready for a physical confrontation. However, they should also be careful when it comes to the talent they possess.

He says that if they think that they are going to play tippy-tappy football, they can have at least 60% ball possession and yet lose by 3-0. According to him, Neil doesn’t hide the fact that they can be powerful and direct.