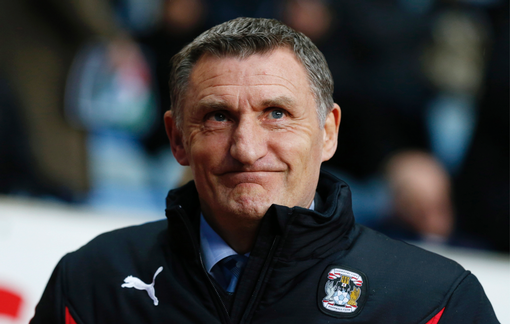 The Iron had caused several problems to the Blackburn defence over the course of the game, but the decisive goal went in the Rovers’ favour after Elliott Bennett’s cross found Leeds United loanee Marcus Antonsson, who bagged the winner. Despite the victory, Mowbray felt that Scunthorpe had dominated the proceedings, and they will pose a significant threat to the opposite sides through the campaign.

He added: “I am delighted with the points because we played against a team who I think will win a lot of points here, they were unbeaten, and I could feel that they were a good team. They knew how to get up the pitch, get the ball wide and get balls in to your box, but I thought we were resolute and defending well.”

Blackburn Rovers had made a poor start to their League One season with defeats in their opening two games of the campaign. However, they have since recovered to register four successive victories, and they are now in the top half of the table in 10th place. Meanwhile, Scunthorpe’s first loss of the season sees them drop 11th in the standings, having drawn more games in the process. The Rovers face AFC Wimbledon in their next league outing this weekend, and Mowbray has urged his team to be focused as they aim to climb further up the table.