Chile face a big hurdle in their quest to secure a place amongst the 32 teams for next year’s FIFA World Cup tournament on Qatari soil after the latest defeat in the South American qualifiers. The Chileans were beaten 2-0 by hosts Peru in their latest qualifying duel and the result has left them with a lot to do in the bid to qualify for the World Cup in Qatar at the end of next year. 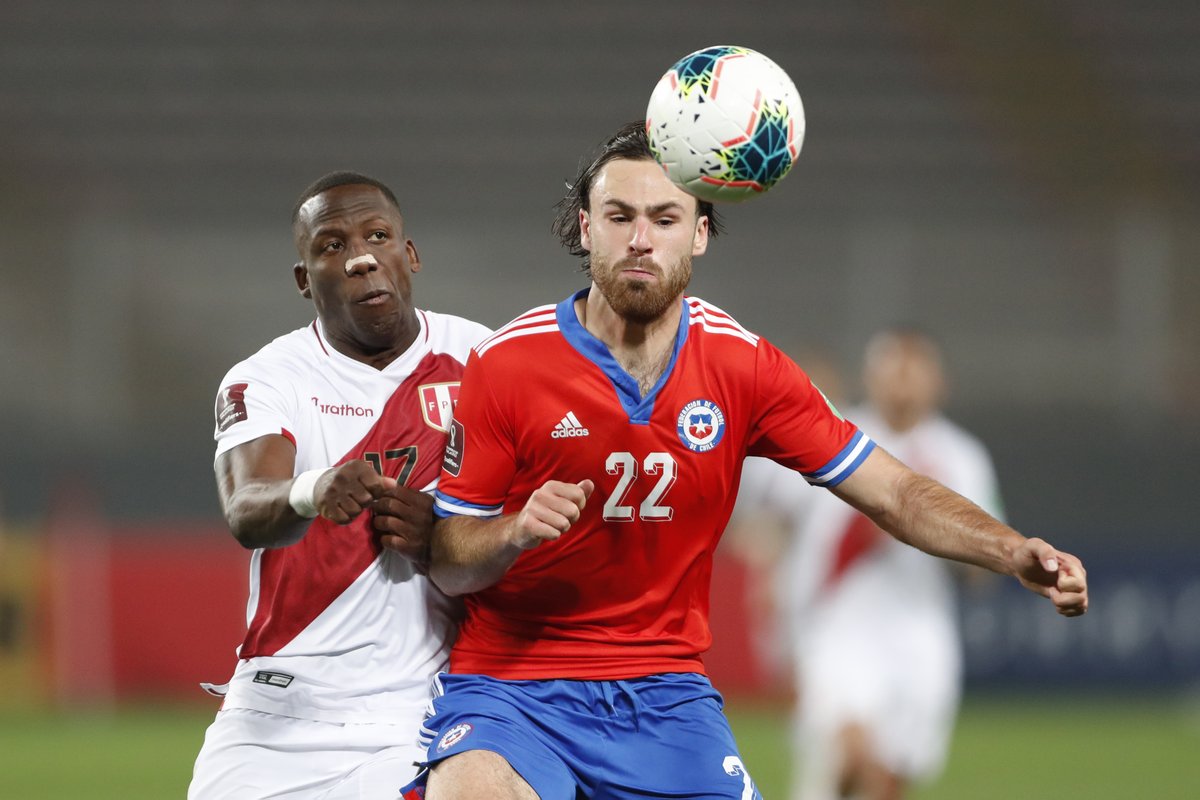 Two-time Copa America winners Chile have had an underwhelming 2022 World Cup qualifying campaign till date and that prompted the appointment of Martin Lasarte as new manager in place of Reinaldo Rueda. Lasarte became the Chilean senior national team manager in March but results have not changed much under him in the six qualifiers played since then.

As a matter of fact, results have been worse under Lasarte in comparison with the ones recorded under Reuda. Chile had four points from the first four qualifying games under Rueda and they have picked up just three points from the six qualifiers played with Lasarte in charge.

Chile are yet to record a win under Lasarte in six attempts and they are winless in their last sevenqualifiers. Their solitary win during the qualifiers came in the reverse fixture against Peru (2-0 home win) on matchday three.

In their latest meeting, Peru avenged that defeat with a 2-0 home win as stated earlier thanks to a goal in each half from Christian Cueva and Sergio Pena. Blackburn Rovers star Ben Bereton and Inter Milan player Alexis Sanchez started the game for Chile in attack but they were largely anonymous throughout the game.Bereton has been amongst the goals for Blackburn Rovers this season and he was recently named the best player in the English Championship for last month but he was unable to show his quality against the Peruvians. The Blackburn Rovers striker lasted for 78 minutes before he was replaced by Luis Jimenez, while Alexis Sanchez was on for the entire game.

Chile have seven points from ten games on the league table and they are seven points offColombia in fifth spot which would be enough for the inter-confederation playoffs. There are eight games left to play between now and the rest of the qualifiers.