Queens Park Rangers produced an exceptional display last weekend to see off the challenge of Blackburn Rovers at Loftus Road. A game that was expected to be a cagey tactical game produced one of the exciting games of the season. 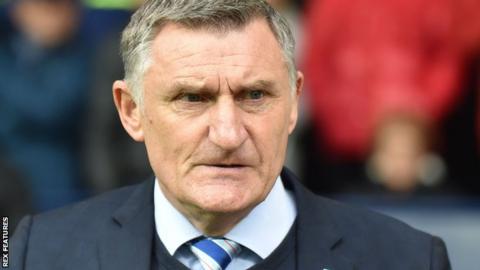 The game began with both sides sizing themselves with few and far opportunities. After a quiet half-hour of play, QPR came into life with the opener. Ryan Manning was able to escape free on the left-wing and delivered an excellent cross to Nakhi Wells who calmly slotted home for his seventh goal of the season.

Blackburn tried to respond quickly but was thwarted by the home side as they went into the break a goal up. The second half saw QPR display more attacking nous which proved to be too much for Tony Mowbray’s men.

EberechiEze doubled the home side lead by slotting past Christian Walton. Blackburn began to pour forward with the introduction of Lewis Holtby making a big impact on the attack and Derrick Williams had a goal ruled out for offside.

However, Rovers would pull a goal back after Bradley Dack was fouled in the box for a penalty. Dack dusted himself and took the penalty giving the keeper no chance.

QPR was just too good for their opposition and turned it up with Osayi-Samuel producing a smart turn and finish after he was set up by Josh Scowen. Ryan Manning got his second assist of the game after crossing for Jordan Hugill to head home to make it 4-1.

Blackburn had a late consolation goal when Adam Armstrong nodded home from close range. However, it proved little change to the final score. QPR moved to ninth on the table. While Blackburn poor run continues having picked up one point in their last five matches.